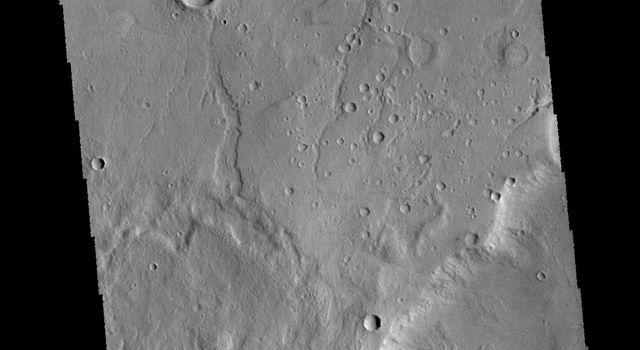 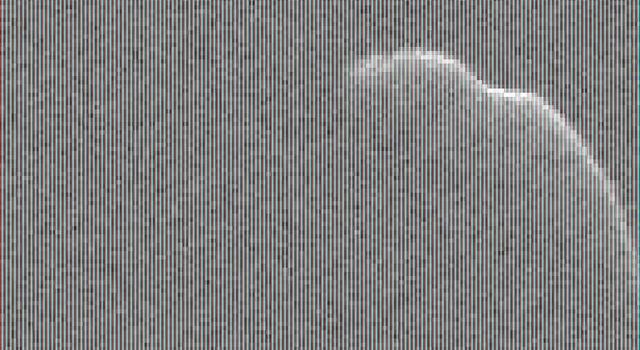 The elongated asteroid in this radar image, named 2003 SD220, will safely fly past Earth on Thursday, Dec. 24, 2015, at a distance of 6.8 million miles (11 million kilometers). The image was taken on Dec. 22 by scientists using NASA's 230-foot (70-meter) Deep Space Network antenna at Goldstone, California, when the asteroid was approaching its flyby distance.