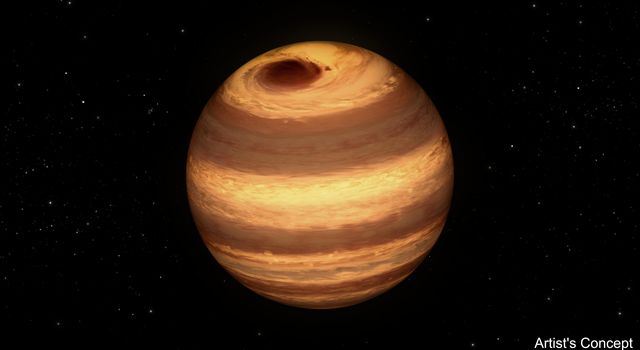 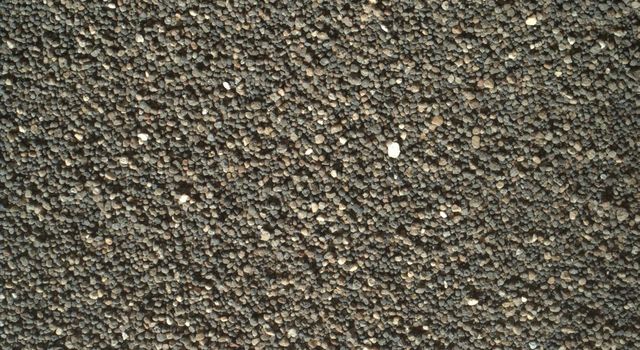 This map of Ceres, made from images taken by NASA's Dawn spacecraft, shows the locations of about 130 bright areas across the dwarf planet's surface, highlighted in blue. Most of these bright areas are associated with craters.

Three insets zoom in on a few areas of interest. Occator Crater, containing the brightest area on Ceres, is shown at top left; Oxo Crater, the second-brightest feature on Ceres, is at top right. In a paper published in the Dec. 10, 2015, issue the journal Nature, Dawn mission scientists identify what they believe to be diffuse hazes at both Occator and Oxo. They believe the hazes appear when the sun shines on these craters, possibly from the sublimation of ice.

A typical Ceres crater with bright material that does not appear to have remaining ice is shown at bottom. The bright material in this crater and others appears to originate from mineral salts that may have once been mixed with water ice, but dried up over time, scientists wrote in the same paper.