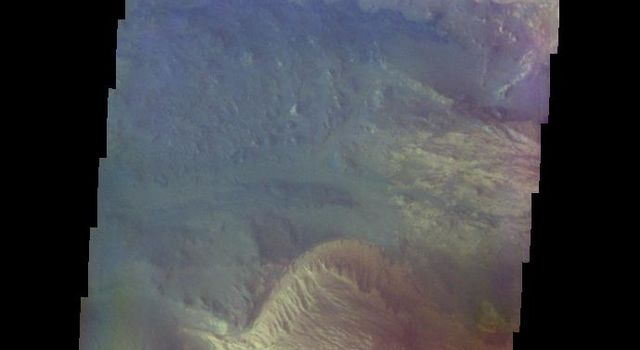 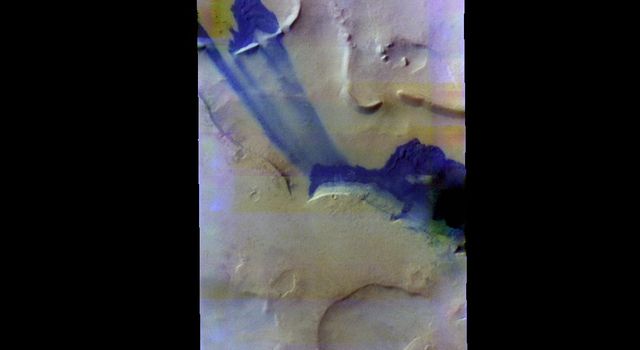 This image from NASA's Dawn spacecraft shows the dramatic-looking crater named Haulani on Ceres. This relatively young crater was named for a Hawaiian plant goddess, and measures 19 miles (31 kilometers) in diameter. The crater features a central ridge and streaks of bright material on its walls. Ejected material from the crater's formation blankets the surrounding area, muting the appearance of older impact features.