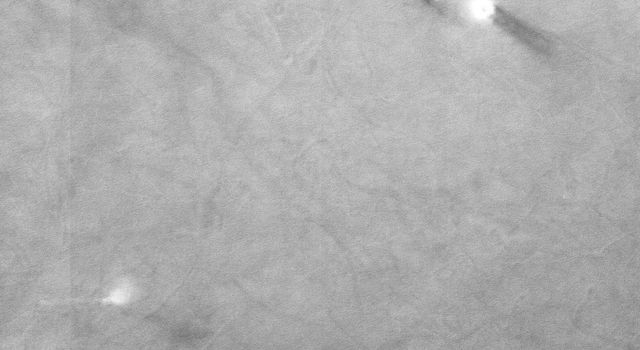 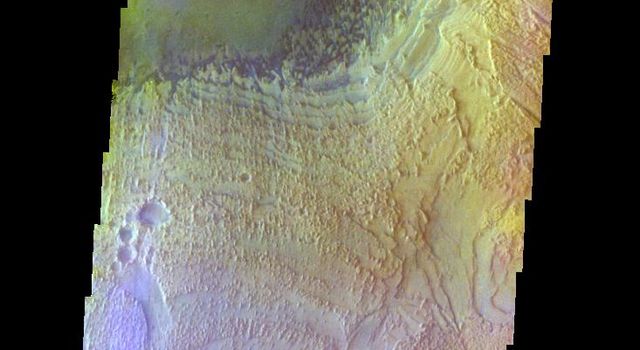 Ophir Chasma forms the northern portion of Valles Marineris, and this image features a small part of its wall and floor.

Images like this can help geologists study the formation mechanisms of large tectonic systems like Valles Marineris.