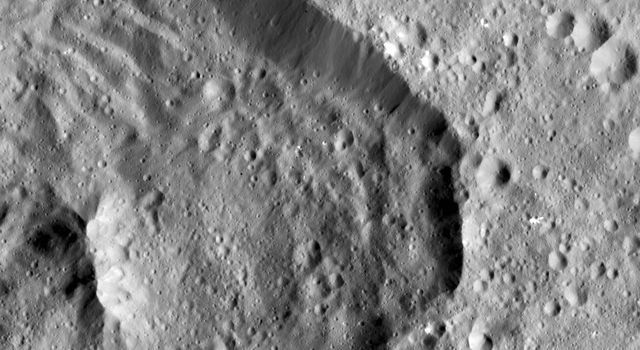 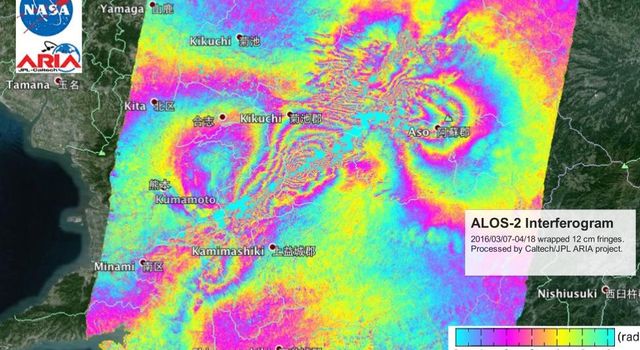 This artist's rendering shows NASA's Europa Clipper spacecraft, which is being developed for a launch sometime in the 2020s. This view shows the spacecraft configuration, which could change before launch, as of early 2016.

The mission would place a spacecraft in orbit around Jupiter in order to perform a detailed investigation of the giant planet's moon Europa -- a world that shows strong evidence for an ocean of liquid water beneath its icy crust and which could host conditions favorable for life. The highly capable, radiation-tolerant spacecraft would enter into a long, looping orbit around Jupiter to perform repeated close flybys of Europa.

The concept image shows two large solar arrays extending from the sides of the spacecraft, to which the mission's ice-penetrating radar antennas are attached. A saucer-shaped high-gain antenna is also side mounted, with a magnetometer boom placed next to it. On the forward end of the spacecraft (at left in this view) is a remote-sensing pallet, which houses the rest of the science instrument payload.

The nominal mission would perform at least 45 flybys of Europa at altitudes varying from 1,700 miles to 16 miles (2,700 kilometers to 25 kilometers) above the surface.

This view takes artistic liberty with Jupiter's position in the sky relative to Europa and the spacecraft.