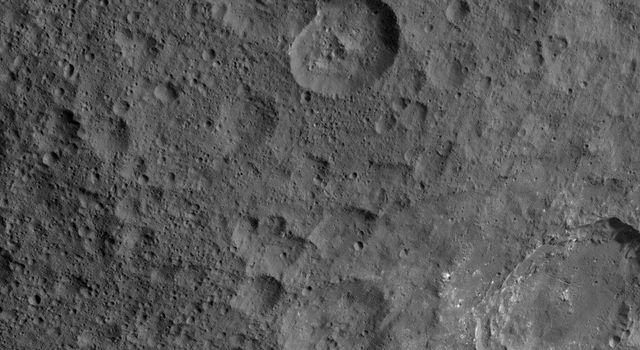 Changing View of the Enceladus Plume

This artist's rendering showing a cutaway view into the interior of Saturn's moon Enceladus. NASA's Cassini spacecraft discovered the moon has a global ocean and likely hydrothermal activity. A plume of ice particles, water vapor and organic molecules sprays from fractures in the moon's south polar region.

This graphic is an update to a previously published version (see PIA19656) that did not show the ice and ocean layers to scale. The revised graphic more accurately represents scientists' current understanding of the thickness of the layers.