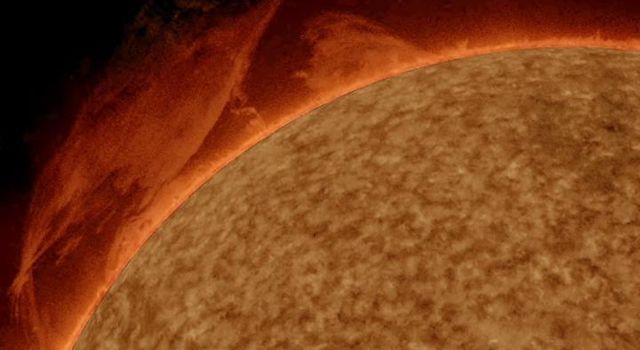 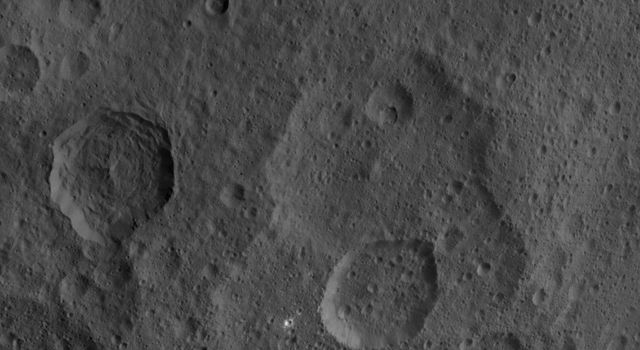 Every two to seven years, an unusually warm pool of water -- sometimes 4 to 5 degrees Fahrenheit (2 to 3 degrees Celsius) higher than normal -- develops across the eastern tropical Pacific Ocean to create a natural short-term climate change event. This warm condition, known as El Niño, affects the local aquatic environment, but also spurs extreme weather patterns around the world, from flooding in California to droughts in Australia. This winter, the 2015-16 El Niño event will be better observed from space than any previous El Niño.

Photojournal Note: The unmanned SpaceX Falcon 9 rocket launch mishap to resupply the International Space Station has impacted the projected launch date for the Jason-3 mission. While the incident review team looks into the cause of the mishap, NOAA and NASA are working with the European partners, CNES and EUMETSAT, to determine the next steps toward a new target launch date for Jason-3.