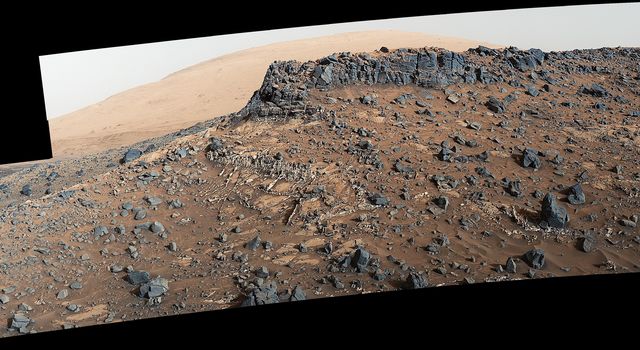 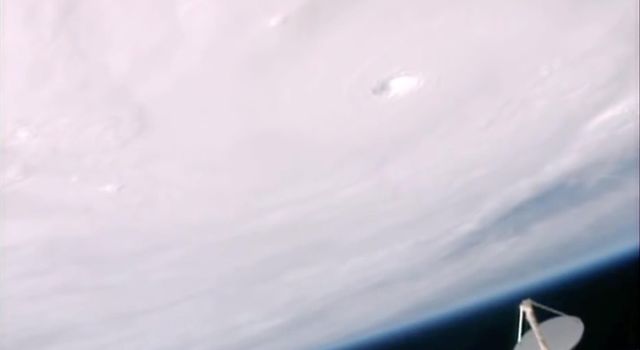 This image of Ceres, taken by NASA's Dawn spacecraft, demonstrates how the relative ages of impact craters can be revealed by their positions relative to each other. In many cases, as with the craters at the center of this view, younger craters are seen to be "superposed" on -- meaning located on top of -- older craters below.