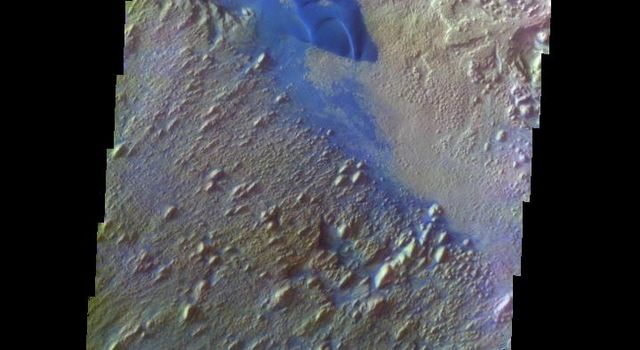 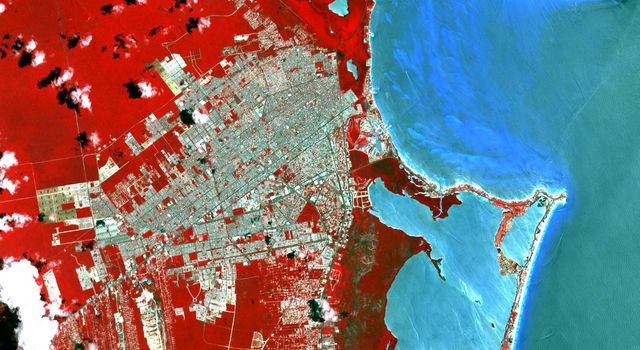 This image, taken by NASA's Dawn spacecraft, shows a portion of the southern hemisphere of dwarf planet Ceres from an altitude of 915 miles (1,470 kilometers). The image was taken on Sept. 28, 2015, and has a resolution of 450 feet (140 meters) per pixel.

Urvara crater, named for the Indian and Iranian deity of plants and fields, is featured. Its diameter is 101 miles (163 kilometers).