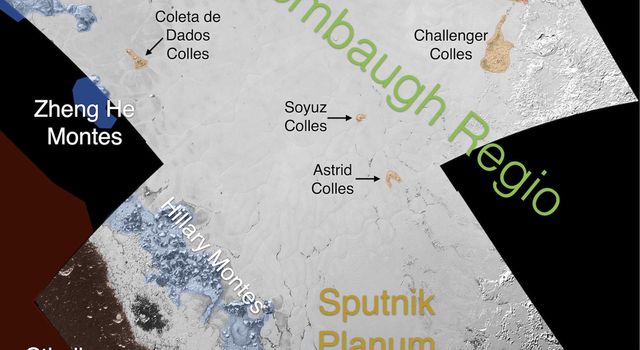 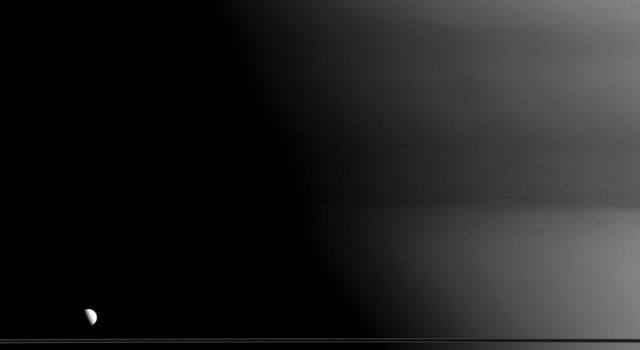 Looking Up to the Giant