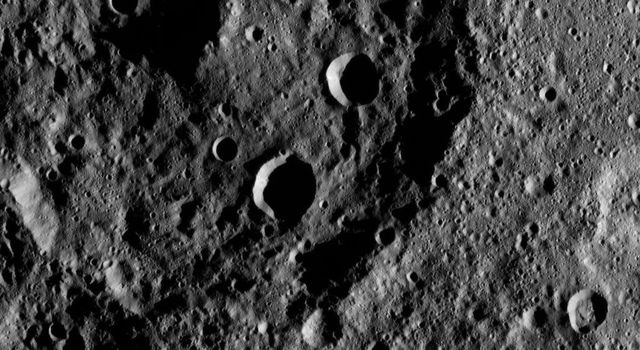 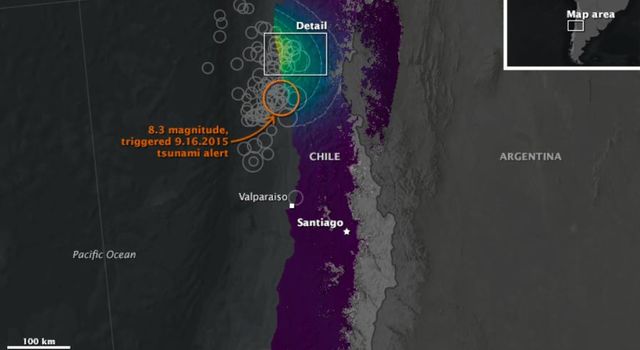 Today's image shows a small portion of Acidalia Planitia, a largely flat plain that is part of Mars' vast northern lowlands. Scientists are debating the likelihood that the northern plains once contained a large ocean or other bodies of water, probably ice-covered.

In the story, Acidalia Planitia is the landing site for a human expedition to Mars. After a dust storm damages the crew habitat and apparently kills Watney, the remaining crew abandon the expedition and leave for Earth. Watney however is still alive, and to save himself he must journey nearly 4,000 kilometers (2,500 miles) east to Schiaparelli Crater, where a rescue rocket awaits.