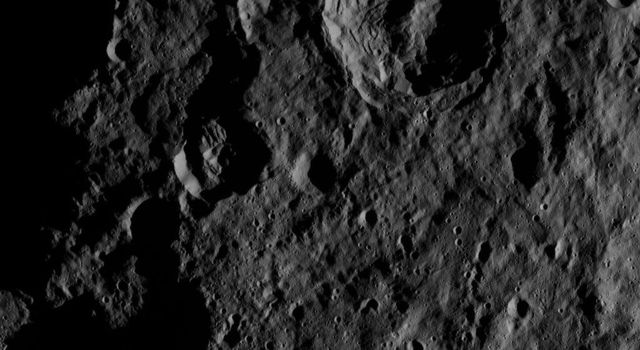 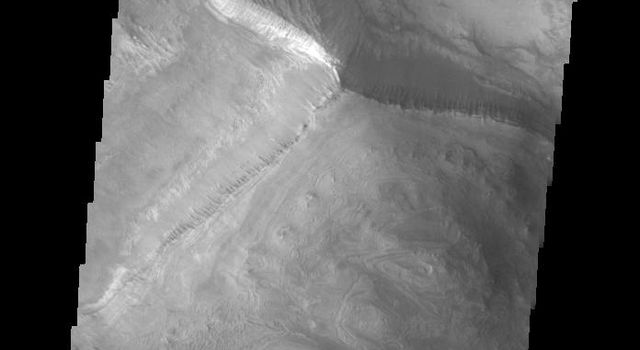 The Salton Sea in south California was created in 1905 when spring flooding on the Colorado River breached a canal. For 18 months the entire volume of the river rushed into the Salton Trough, creating a lake 32 km wide and 72 km long. In the 1950s, resorts sprang up along the shores. However, shrinking of the lake and increased salinity led to the abandonment of the resorts. The two images show the shrinking lake on May 31, 1984 (Landsat) and June 14, 2015 (ASTER). The images cover an area of 37.5 x 27 km, and are located at 33.2 degrees north, 115.7 degrees west.