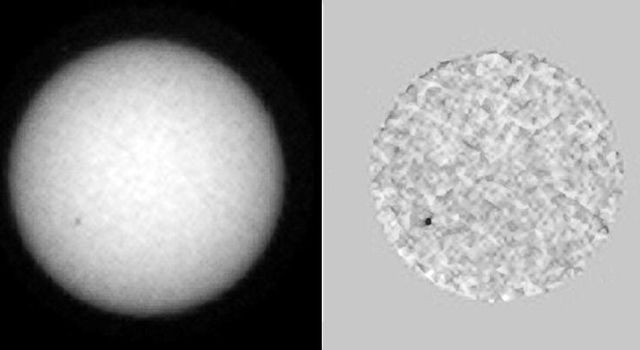 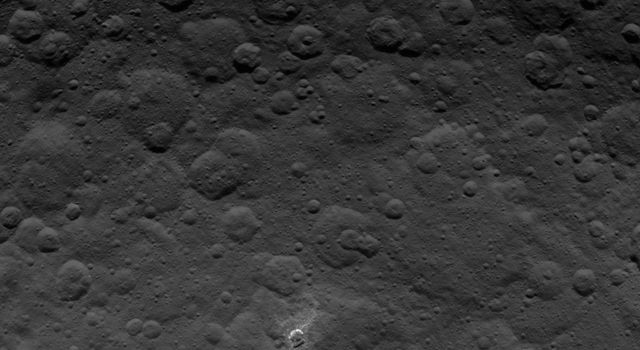 An eruption from the surface of the sun is conspicuous in the lower left portion of this July 6, 2015, image from NASA's Earth-orbiting Solar Dynamics Observatory (SDO). It originates from a location on the surface where NASA's Curiosity Mars rover had been tracking a sunspot in late June and early July.

This image was taken by the Atmosphere Imaging Assembly on SDO using the instrument's 131-Angstrom wavelength channel, which is sensitive to hot solar flares.

The sun completes a rotation about once a month -- faster near its equator than near its poles. This summer, Mars has a view of the opposite side of the sun from what's facing Earth. Images from Curiosity tracking a southern-hemisphere sunspot until it rotated out of view during the July 4 weekend are in an animation at PIA19801. This location on the sun rotated into position to be seen from Earth a few days later.