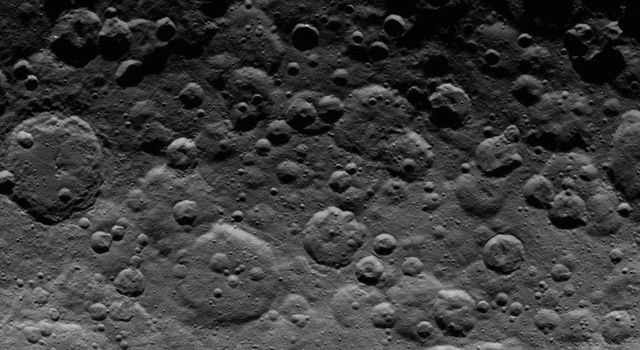 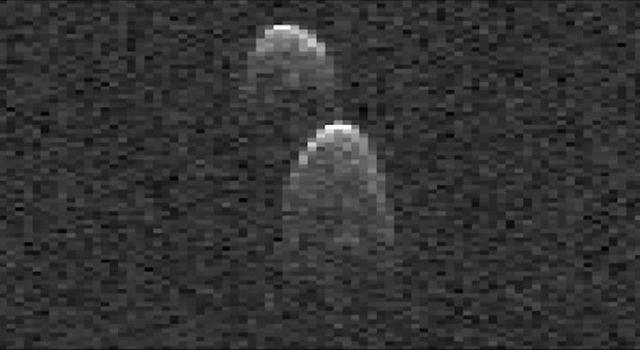 These views, which are radar echoes, were obtained by pairing NASA's 230-foot-wide (70-meter) Deep Space Network antenna at Goldstone, California, with the 330-foot (100-meter) National Science Foundation Green Bank Telescope in West Virginia. Using this approach, the Goldstone antenna beams a radar signal at an asteroid and Green Bank receives the reflections. The technique, referred to as a bistatic observation, dramatically improves the amount of detail that can be seen in radar images. The new views obtained with the technique show features as small as about 25 feet (7.5 meters) wide.

The images show the asteroid is highly elongated, with a length of approximately 1.2 miles (2 kilometers) on its long axis.