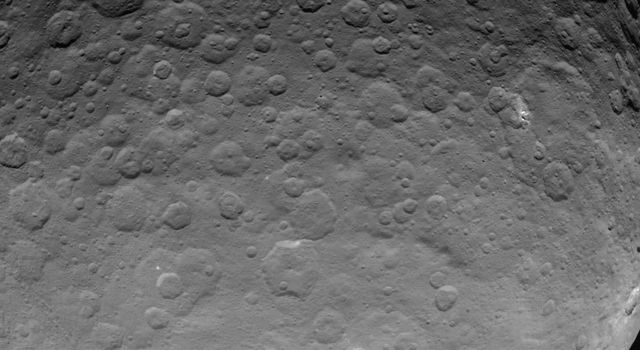 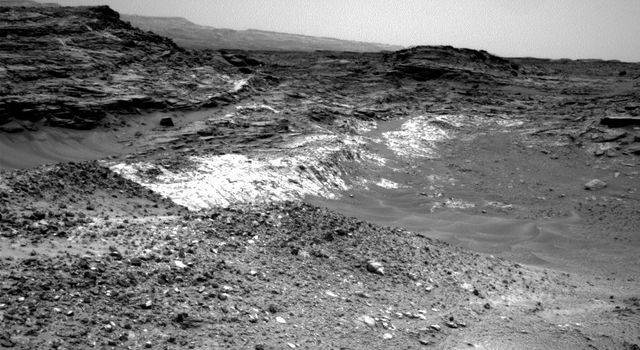 NASA's CloudSat satellite completed a stunning eye overpass of Typhoon Dolphin in the western Pacific Ocean on May 16, 2015, at 0407 UTC. At the time, Dolphin contained estimated maximum winds of 125 knots (144 miles per hour) and had a minimum barometric pressure of 934 hPa (equivalent to a Category 4-strength hurricane). Dolphin continued rapidly intensifying, and, less than 24 hours after this CloudSat overpass, had strengthened into a Category 5-strength system, the fifth Category 5-strength tropical cyclone system in the world thus far in 2015.

The Moderate Resolution Imaging Spectroradiometer (MODIS) instrument on NASA's Aqua satellite captured the infrared image shown in Figure 1, which was taken a few minutes before the CloudSat overpass (represented by the blue line A-> B on Figures 1 and 2). Figure 2, 2.5-mile (4-kilometer) remapped and color-enhanced infrared imagery from the Japan Meteorological Agency's Multi-functional Transport Satellite (MTSTAT), reveals the cold cloud tops surrounding the center of the storm. Figure 3 depicts the CloudSat 1B-Cloud-Profiling Radar imagery of the overpass. Figure 4 is a time-lapsed animation combing MTSTAT imagery and the CloudSat overpass. Figure 5 combines MTSTAT and CloudSat imagery into a two-dimensional image.

CloudSat overpassed directly through the eye of the system, detailing the outward sloping eyewall, intense convection and rainfall in the surrounding eyewall, and the storm's overall cloud structure. This is one of several direct eye overpasses CloudSat has completed during the past nine years in orbit.