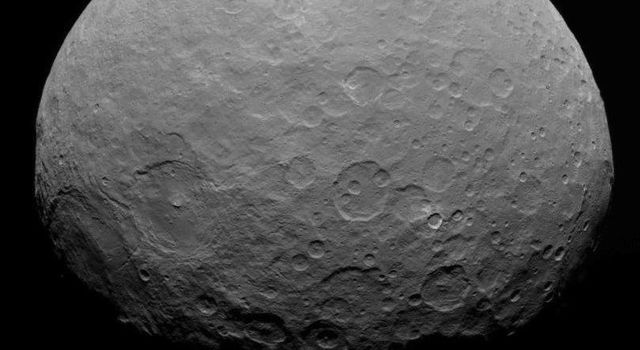 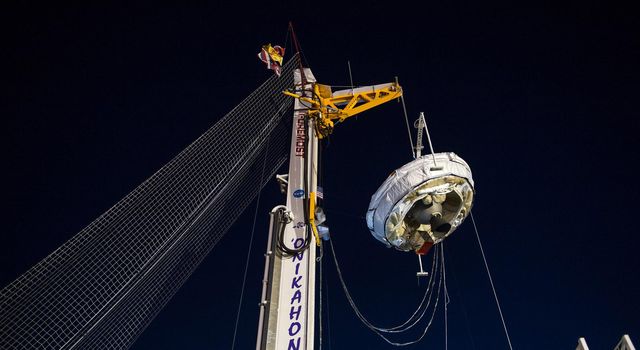 The saucer-shaped vehicle will test two devices for landing heavy payloads on Mars: an inflatable donut-shaped device and a supersonic parachute.

Photojournal Note: After thorough examination, NASA managers have decided to suspend the planned March 2016 launch of the Interior Exploration using Seismic Investigations Geodesy and Heat Transport (InSight) mission. The decision follows unsuccessful attempts to repair a leak in a section of the prime instrument in the science payload.