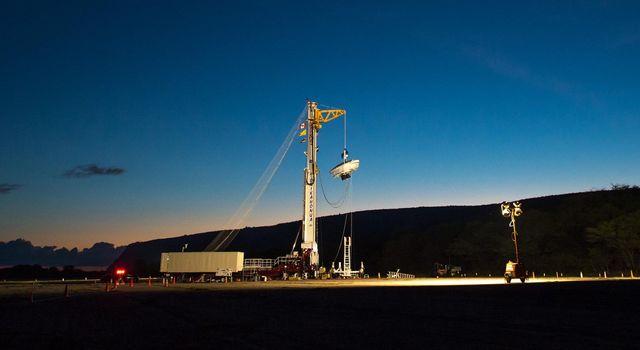 LDSD on the Launch Tower 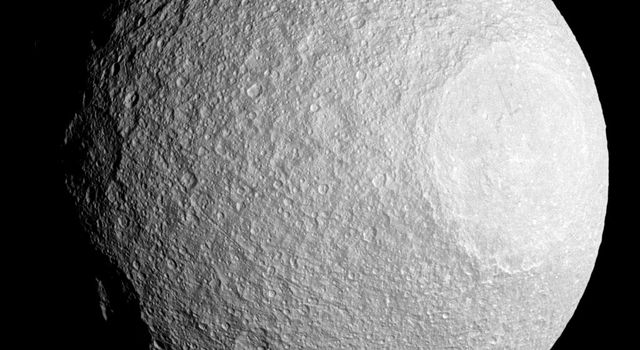 The saucer-shaped vehicle will test two devices for landing heavy payloads on Mars: an inflatable donut-shaped device and a supersonic parachute.