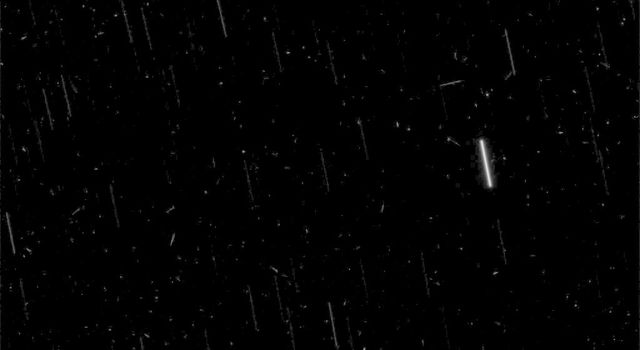 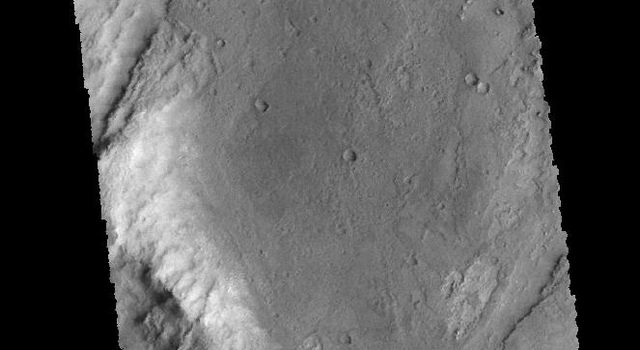 Ellesmere Island is part of the Qikiqtaaluk Region of the Canadian territory of Nunavut with the most northerly point of land in Canada. Inhabited since about 2000 BC, its current population is less than 200. Large portions of Ellesmere Island are covered with glaciers and ice, as seen in this image of a portion of the north-central part of the island. The image was acquired July 29, 2000, covers an area of 48 by 63 km, and is located at 81.2 degrees north, 80.6 degrees west.