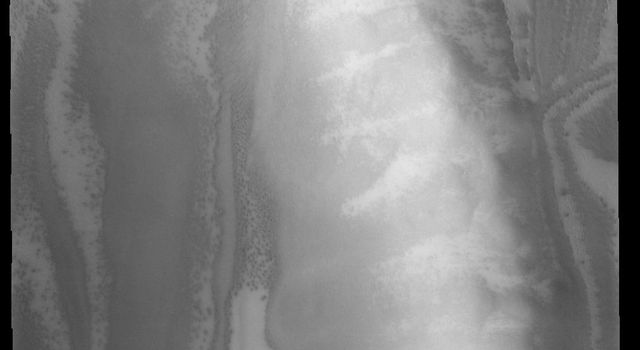 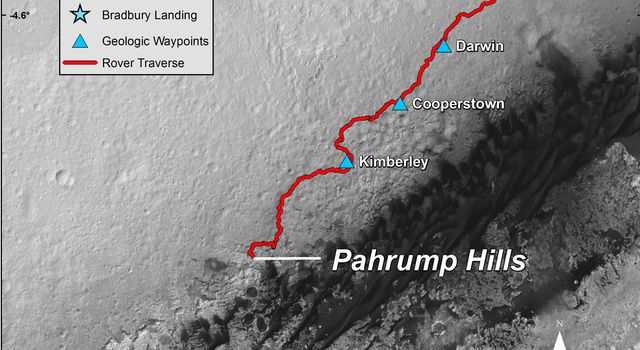 The Faroe Islands is an archipelago and autonomous country within the Kingdom of Denmark, comprising 18 major islands. Located 320 km north of Scotland, the islands were first settled in about the 5th century. The population of about 50,000 is almost completely economically dependent on fishing. The islands are entirely volcanic in origin, and were more recently (geologically speaking) sculpted by numerous glaciers, leaving aretes, cirques, and tarns. The image of the northern part of the Islands was acquired June 6, 2007, covers an area of 37 by 38.5 km, and is located at 62.2 degrees north, 6.7 degrees west.