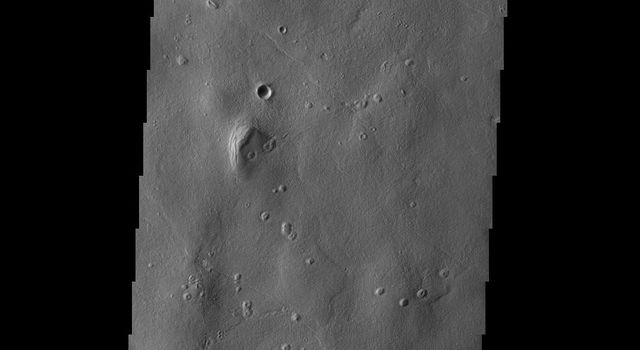 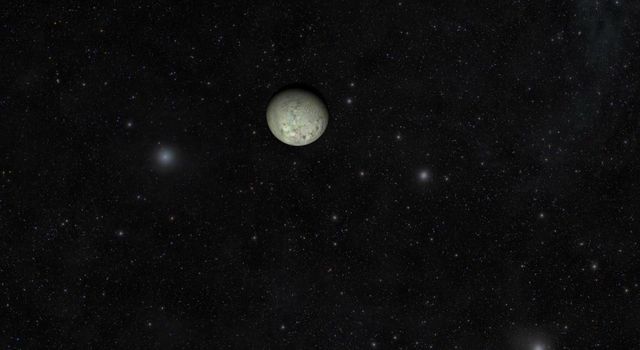 The Voyager 2 spacecraft flew by Triton, a moon of Neptune, in the summer of 1989. Dr. Paul Schenk, a scientist at the Lunar and Planetary Institute in Houston, used Voyager data to construct the best-ever global color map of Triton. This map has a resolution of 1,970 feet (600 meters) per pixel. The colors have been enhanced to bring out contrast but are a close approximation to Triton's natural colors. Voyager's "eyes" saw in colors slightly different from human eyes, and this map was produced using orange, green and blue filter images.