How to Measure the Size of an Asteroid 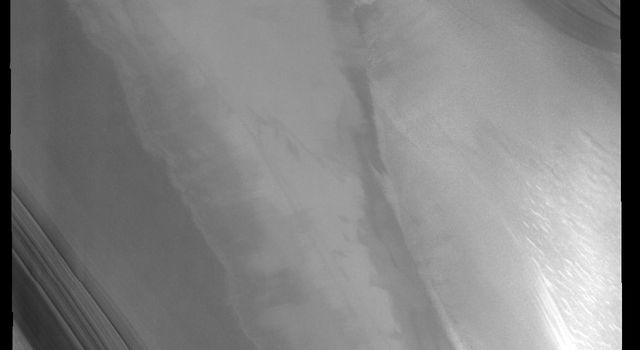 Two members of the Navy's Explosive Ordinance Disposal team perch on the test vehicle used in the first flight of NASA's Low-density Supersonic Decelerator project. The test vehicle was fished out of the waters of the U.S. Navy's Pacific Missile Range within hours of splashdown. During the June 28, 2014, engineering flight, the saucer-shaped test vehicle climbed to over 180,000 feet (about 55,000 meters) in altitude and went as fast as four times the speed of sound.