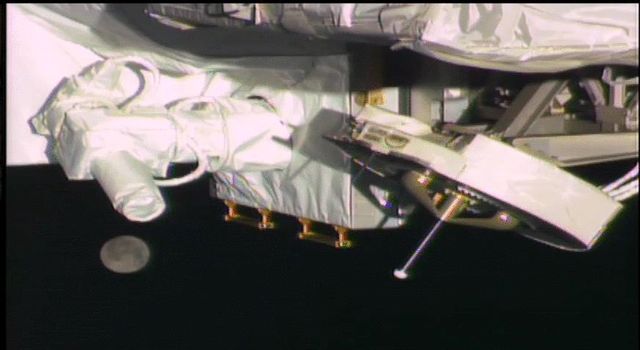 OPALS and the Moon 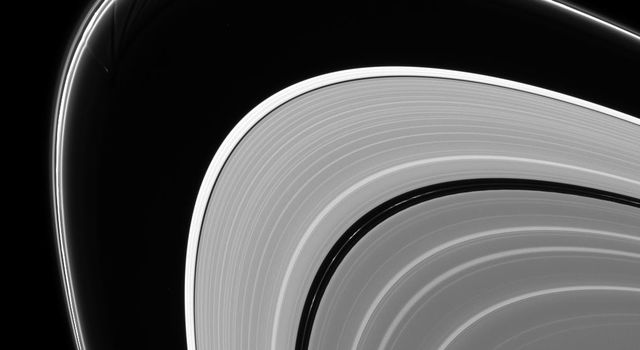 Gored of the Rings
The saucer-shaped test vehicle for NASA's Low-Density Supersonic Decelerator (LDSD) will undergo a series of events in the skies above Hawaii, with the ultimate goal of testing future landing technologies for Mars missions.

At the beginning of the flight test, the vehicle hangs from a tower in preparation for launch. The launch tower helps link the vehicle to its balloon.

After being released from the balloon, the vehicle's rocket kicks in and quickly takes the craft to an altitude of 180,000 feet (54,900 meters) -- the top of the stratosphere -- where the supersonic test begins.

Following the flight test, both the balloon envelope and test vehicle will be recovered.