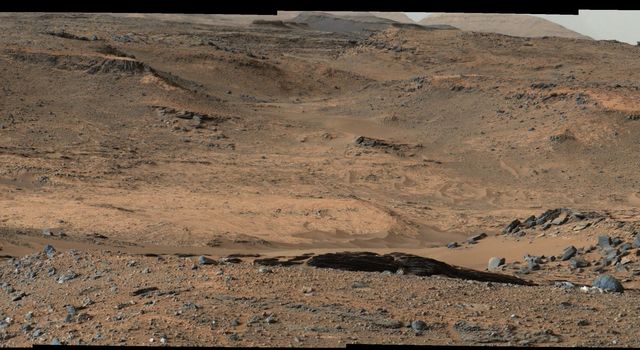 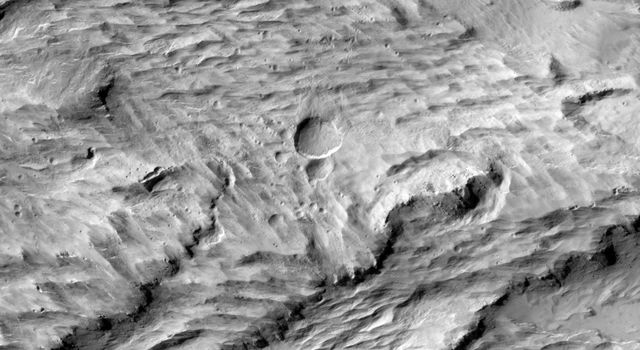 Global Eyes on an Impact Prize

This view of the "belly" and part of the "head" of comet 67P/Churyumov-Gerasimenko indicates several morphologically different regions.

Scientists have analyzed images of the comet's surface taken by OSIRIS, Rosetta's scientific imaging system, and defined several different regions, each of which has a distinctive physical appearance. This analysis provides the basis for a detailed scientific description of 67P's surface.

The comet has areas dominated by cliffs, depressions, craters, boulders and even parallel grooves. While some of these areas appear to be quiet, others seem to be shaped by the comet's activity, in which grains emitted from below the surface fall back to the ground in the nearby area.

As both comet 67P and Rosetta travel closer to the sun during the next few months, the OSIRIS team and other instruments on the payload will monitor the surface to look for changes. While scientists do not expect the borderlines they have identified for the comet's various regions to vary dramatically, even subtle transformations of the surface may help to explain how cometary activity created such a breathtaking world.