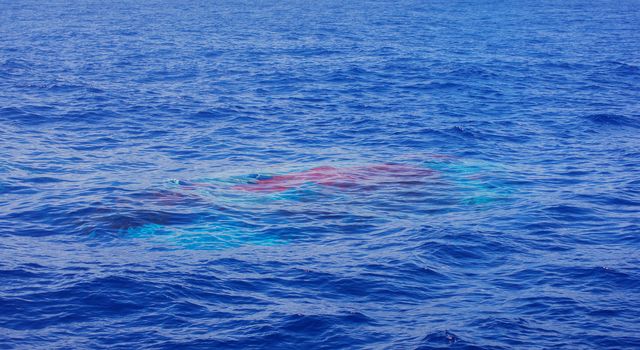 LDSD Chute Beneath the Surface 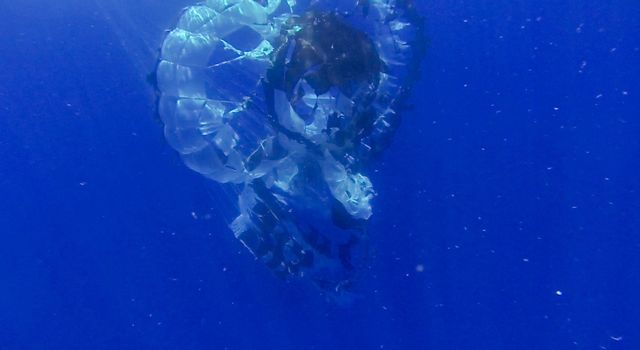 The main structural body of the second flight test vehicle in NASA's Low-Density Supersonic Decelerator (LDSD) project is seen during its assembly in a cleanroom at NASA's Jet Propulsion Laboratory. The flight test for this vehicle is planned for the summer of 2015.