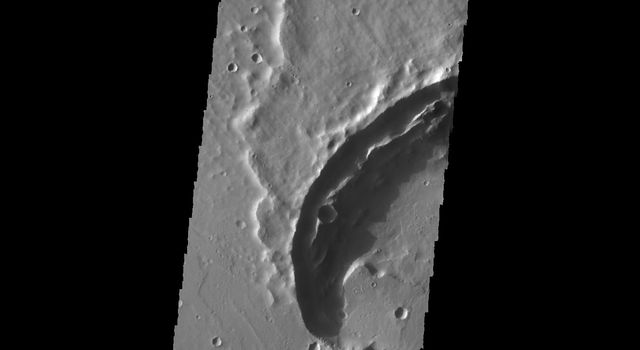 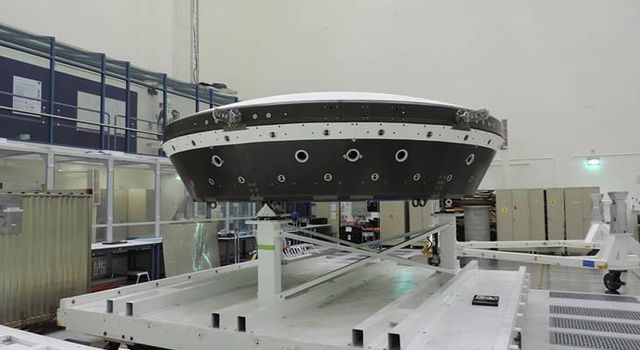 The Supersonic Disk Sail Parachute, one of the new technologies being developed as part of NASA's Low-Density Supersonic Decelerator (LDSD) project, floats just below the surface of the Pacific Ocean after the completion of its first flight test, on June 28, 2014. The test occurred off the coast of the U.S. Navy's Pacific Missile Range Facility in Kauai, Hawaii. The photo was obtained by Navy divers during recovery of the LDSD test vehicle and parachute.