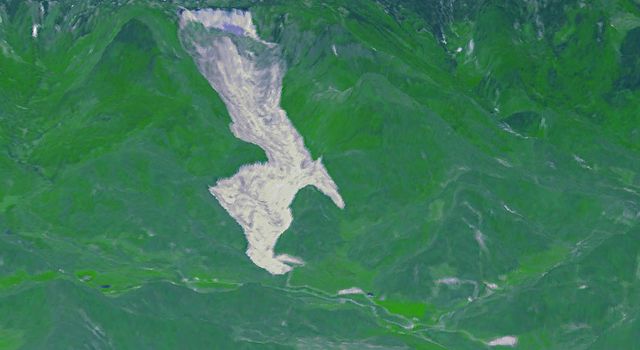 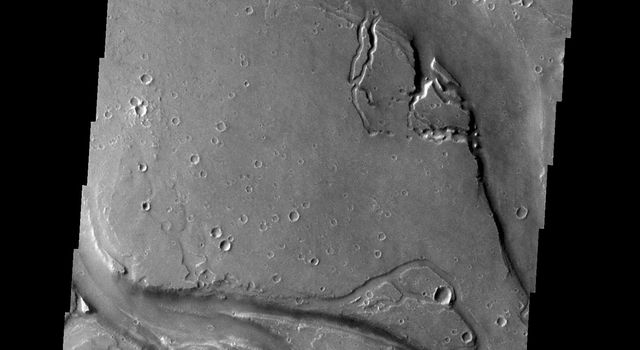 This animated blink comparison shows five different versions of observations that NASA's Curiosity made about one hour apart while Mercury was passing in front of the sun on June 3, 2014. Two sunspots, each about the diameter of Earth, also appear in the images, moving much less during the hour than Mercury's movement.

With precise information about when the transit would occur, the rover team planned this observation using the telephoto-lens (right-eye) camera of Curiosity's Mast Camera (Mastcam) instrument. The camera has solar filters for routine observations of the sun used for assessing the dustiness of the atmosphere. Mercury appears as a faint darkening that moves across the face of the sun. It is about one-sixth the size of a right-Mastcam pixel at the interplanetary distance from which these images were taken, so it does it does not appear as a distinct shape, but its position follows Mercury's known path.

Each of the five versions of the image presented here blinks back and forth between two views recorded at different times during the transit. North is up. The version on the left is minimally enhanced, for a natural looking image of the sun with two sunspots barely visible. The second version has limb darkening removed, the edges masked. The third has enhanced contrast. The fourth has a line added to indicate the calculated path of Mercury during the transit. The fifth adds annotation to point out which spot is Mercury (in the cross hairs) and to identify two sunspots.