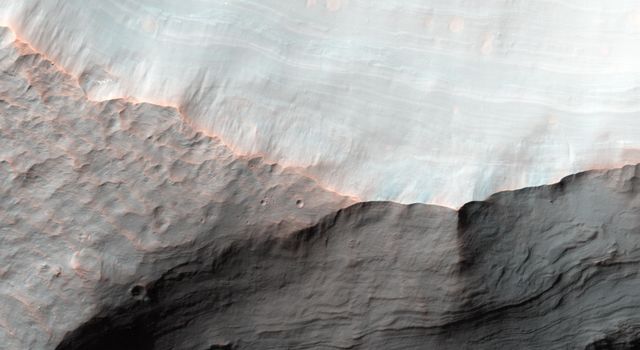 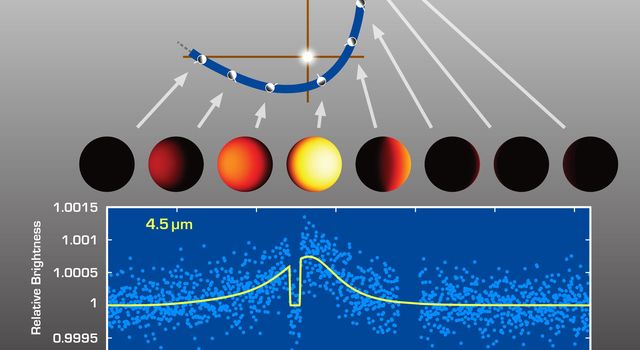 When taking images in directions opposite from the sun, most objects appear dark. Surprisingly, however, some of Saturn's rings get brighter.

Parts of Saturn's main rings appear dark in backlit views, particularly the dense B ring (as can been seen in PIA14934). However, some rings are comparatively tenuous and made up of dust particles that tend to scatter light in roughly the original direction it was traveling. This is called "forward scattering." Because of forward scattering, rings like the F ring, which encircles the outer edge of the main rings, appear to glow brightly at this large viewing angle.

This view looks toward the unilluminated side of the rings from about 0.5 degrees below the ring plane. The image was taken in visible light with the Cassini spacecraft narrow-angle camera on Dec. 21, 2015.

The view was acquired at a distance of approximately 750,000 miles (1.2 million kilometers) from Saturn and at a Sun-Saturn-spacecraft, or phase, angle of 136 degrees. Janus' brightness was enhanced by a factor of two to improve its visibility in this image.