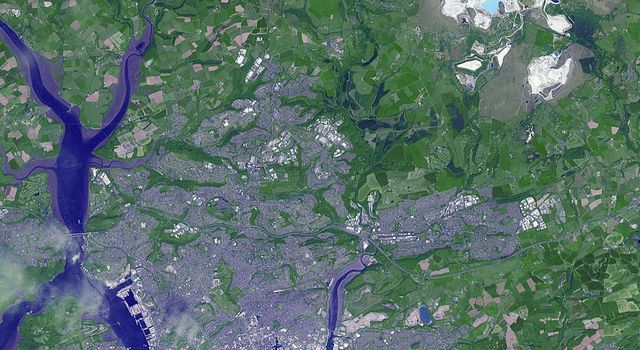 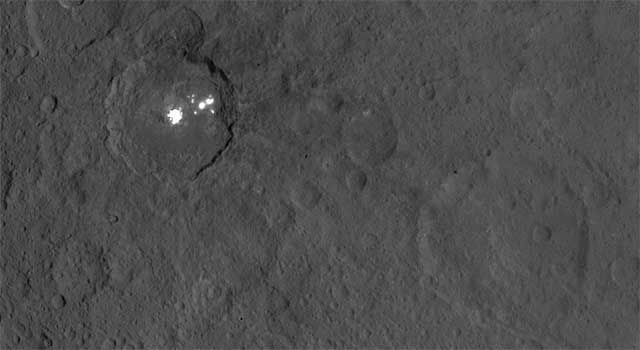 Enceladus looks as though it is half lit by sunlight in this view from NASA's Cassini spacecraft, but looks can be deceiving. The area on the right, where surface features can be made out, are actually illuminated by light reflected off of Saturn. A sliver of surface illuminated by direct sunlight is visible on the left.

Images like this one are designed to capture the extended plume of icy material spraying from the moon's south polar region. Such images need to be taken with Cassini looking toward the icy moon's night side, since the small particles in the plume are most easily seen when backlit by the sun.

This view looks toward the leading hemisphere of Enceladus. North on Enceladus is up. The image was taken in visible light with Cassini's narrow-angle camera on May 10, 2015. Enceladus is 313 miles (504 kilometers) across.

The view was acquired at a distance of approximately 226,000 miles (364,000 kilometers) from Enceladus and at a Sun-Enceladus-spacecraft, or phase, angle of 152 degrees. Image scale is 1.4 miles (2.2 kilometers) per pixel.