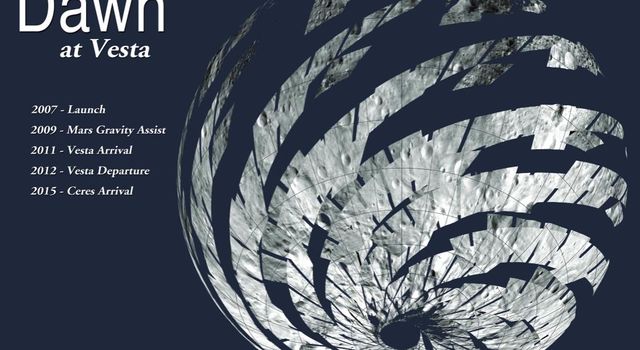 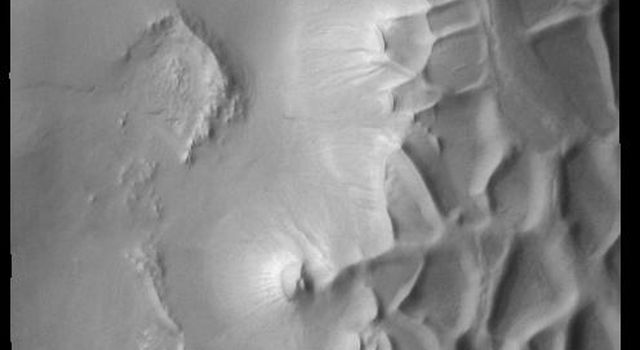 Not all of Saturn's rings are created equal: here the C and D rings appear side-by-side, but the C ring, which occupies the bottom half of this image, clearly outshines its neighbor.

The D ring appears fainter than the C ring because it is comprised of less material. However, even rings as thin as the D ring can pose hazards to spacecraft. Given the high speeds at which Cassini travels, impacts with particles just fractions of a millimeter in size have the potential to damage key spacecraft components and instruments. Nonetheless, near the end of Cassini's mission, navigators plan to thread the spacecraft's orbit through the narrow region between the D ring and the top of Saturn's atmosphere.

This view looks toward the unilluminated side of the rings from about 12 degrees below the ringplane. The image was taken in visible light with the Cassini spacecraft narrow-angle camera on Feb. 11, 2015.