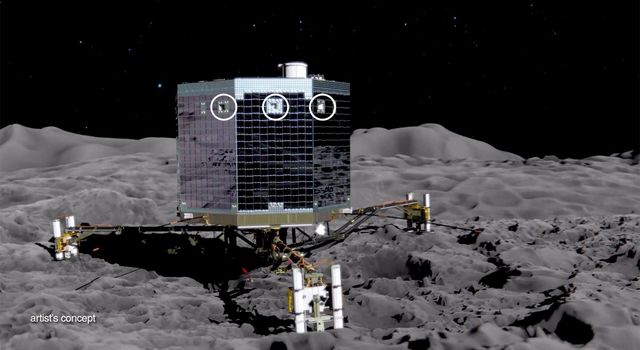 Philae's Descent and Science of the Surface 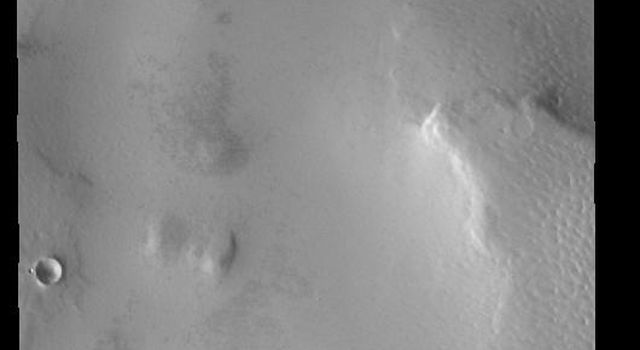 A new day dawns on Saturn as the part of the planet seen here emerges once more into the Sun's light.

With an estimated rotation period of 10 hours and 40 minutes, Saturn's days and nights are much shorter than those on Earth.

This view looks toward the sunlit side of the rings from about 25 degrees above the ringplane. The image was taken with the Cassini spacecraft wide-angle camera on Aug. 23, 2014 using a spectral filter which preferentially admits wavelengths of near-infrared light centered at 939 nanometers.

The view was acquired at a distance of approximately 1.1 million miles (1.8 million kilometers) from Saturn and at a Sun-Saturn-spacecraft, or phase, angle of 127 degrees. Image scale is 67 miles (108 kilometers) per pixel.