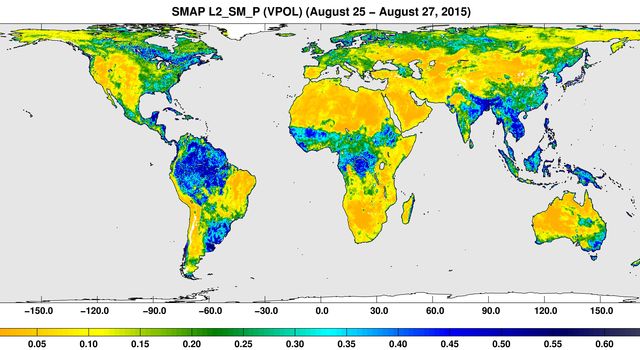 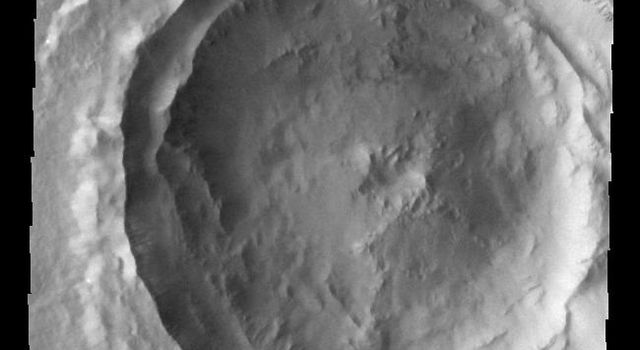 Dark strands of plasma hovering above the Sun's surface began to interact with each other in a form of tug of war over two and a half days (June 28-30, 2015). At times, strands of plasma extended a tenuous connection between one area and the other. Twice the small tower of plasma to the lower left shot a burst of energy over to the quivering filament higher up. We are seeing the push and pull of magnetic forces revealed in a wavelength of extreme ultraviolet light.