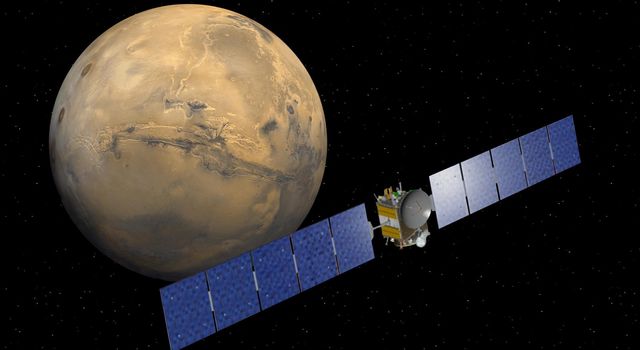 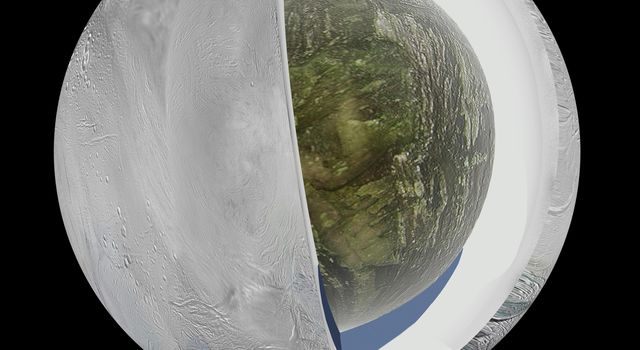 The Ocean Surface Topography Mission/Jason 2 is an Earth satellite designed to make observations of ocean topography for investigations into sea-level rise and the relationship between ocean circulation and climate change. The satellite also provides data on the forces behind such large-scale climate phenomena as El Niño and La Niña.

The mission is a follow-on to the French-American Jason 1 mission, which began collecting data on sea-surface levels in 1992.