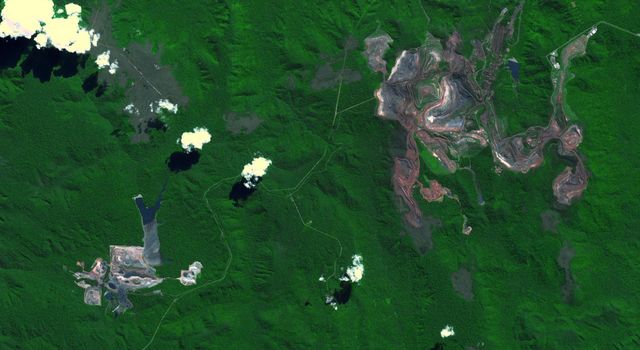 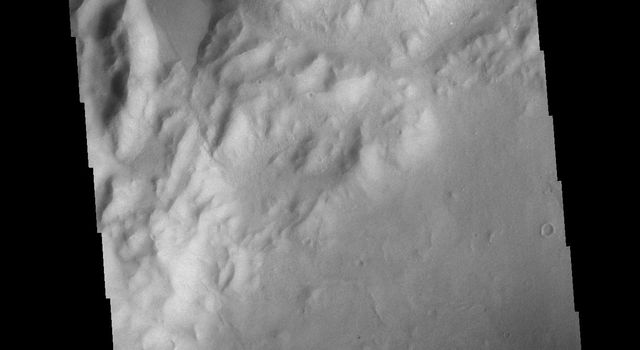 On Nov. 7, 2018 for just under an hour, SDO viewed a lunar transit, when the Moon partially blocked SDO's view of the Sun. At its peak about 44% of the Sun was covered. In this view, the Sun was observed in extreme ultraviolet light and, as is customary, been given false color. SDO's orbit gives it two three-week periods per year when either the Earth or the Moon cross in front of the Sun. These transits provide scientific value as well: The sharp edge of the lunar limb helps researchers measure how light diffracts around the telescope's optics and filter support grids, allowing scientists to better calibrate their instruments for even sharper images.