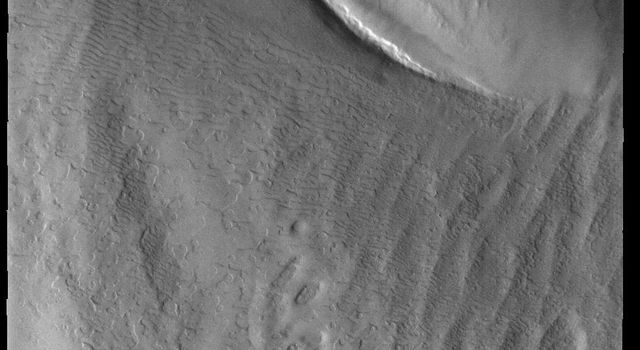 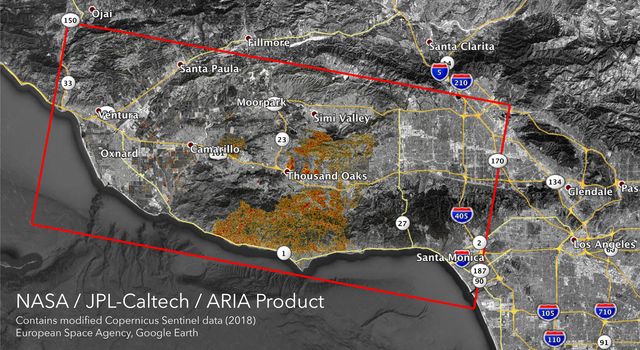 The most distinctive feature on the Sun this week was a good-sized coronal hole at a slanted angle nearly centered on the face of the sun (Oct. 31 - Nov. 2, 2018). Coronal holes are magnetically open areas from which solar wind particles speed into space. They appear darker in this wavelength of extreme ultraviolet light. If these particles impact Earth's magnetosphere, they will likely generate aurora near the Earth's poles regions. The video clip covers about two days of activity.