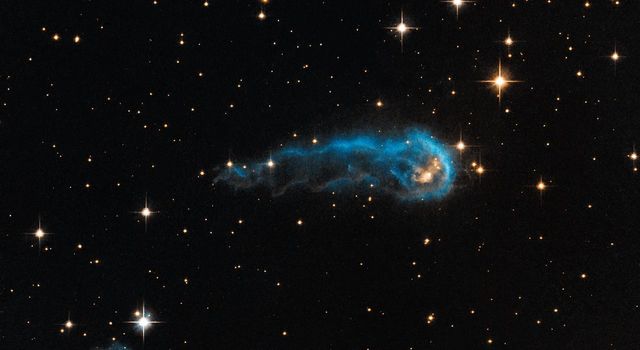 The Tadpole and the Wriggler