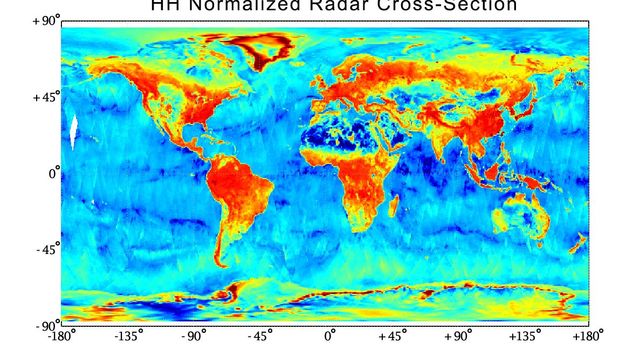 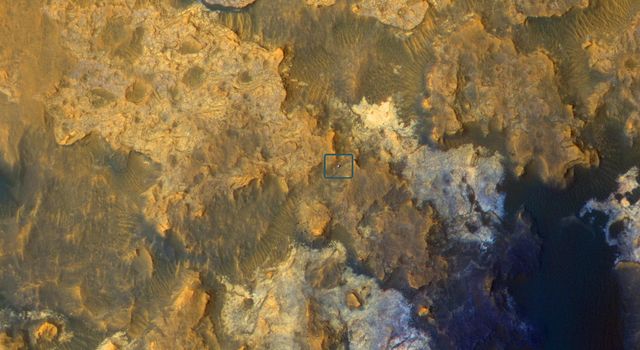 SMAP's radiometer detects differences in microwave pulses transmitted to the ground by the instrument that are caused by water in soil. It measures Earth's natural microwave emissions at the frequency of 1.4 gigahertz. Around the globe, the most striking difference in these natural emissions is between water and land surfaces. A desert emits microwaves at about three times the rate a lake does. Because the difference is so large, even a small amount of moisture in soil causes a change that a radiometer can measure accurately.