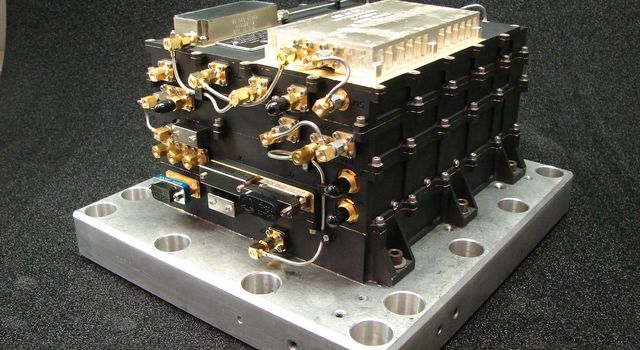 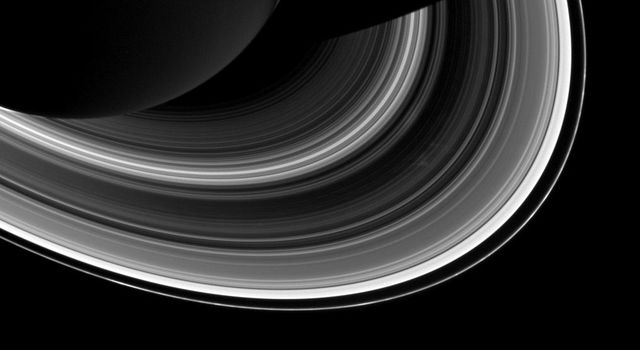 Comet NEOWISE was first observed by NASA's Near-Earth Object Wide-field Infrared Survey Explorer (NEOWISE) spacecraft on Valentine's Day, 2014. This heat-sensitive infrared image was made by combining six exposures taken by the NEOWISE mission of the newly discovered comet. The image shows 1/20th of a degree of sky on a side, or about 155,000 miles (250,000 kilometers) at the comet's distance. The NEOWISE mission searches for asteroids and comets using two infrared wavelength channels. The shorter wavelength, at 3.4 microns [or millionths of a meter], is mapped to cyan and the longer wavelength, at 4.6 microns [or millionths of a meter], is shown in red. The tail of the comet NEOWISE extends about 25,000 miles (40,000 kilometers) to the right in the image.

More information is online at http://www.nasa.gov/wise.