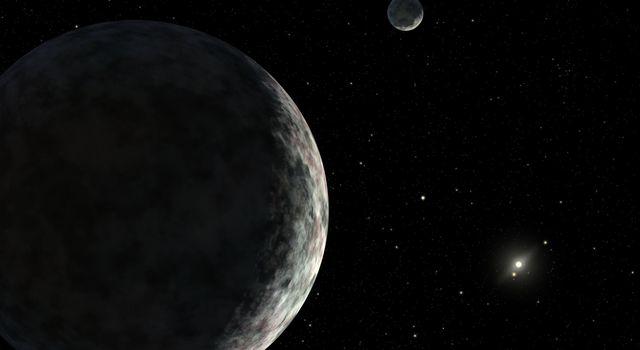 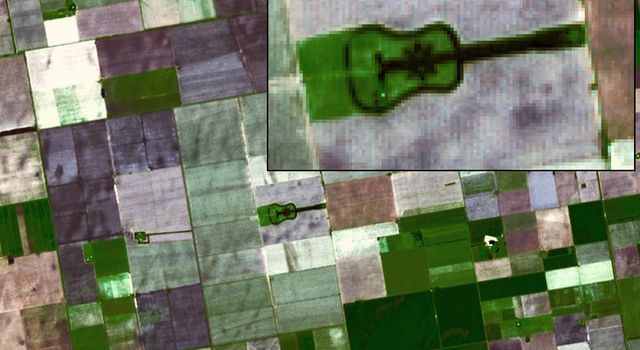 Argentina Forest
Click on an individual image for larger views
Researchers have detected the first "exomoon" candidate -- a moon orbiting a planet that lies outside our solar system. Using a technique called "microlensing," they observed what could be either a moon and a planet -- or a planet and a star. This artist's conception depicts the two possibilities, with the planet/moon pairing on the left, and star/planet on the right. If the moon scenario is true, the moon would weigh less than Earth, and the planet would be more massive than Jupiter.

The scientists can't confirm the results partly because microlensing events happen once, due to chance encounters. The events occur when a star or planet happens to pass in front of a more distant star, causing the distant star to brighten. If the passing object has a companion -- either a planet or moon -- it will alter the brightening effect. Once the event is over, it is possible to study the passing object on its own. But the results would still not be able to distinguish between a planet/moon duo and a faint star/planet. Both pairings would be too dim to be seen.

In the future, it may be possible to enlist the help of multiple telescopes to watch a lensing event as it occurs, and confirm the presence of exomoons.