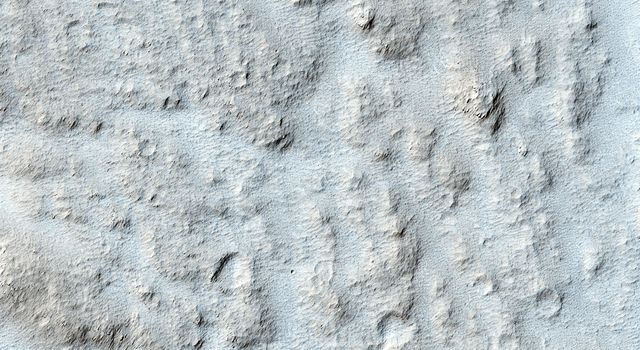 Enigmatic Channels on the Floor of Mangala Valles 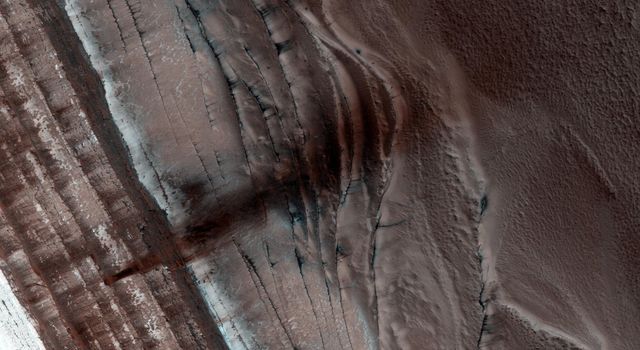 This is only one of four impact craters known that possesses intact layers exposed in the central uplift.

Scientists believe this layered material originates from kilometers beneath the present surface and is raised up during the formation of the crater itself. These craters give us a window into these deep layers, which would otherwise remain hidden.