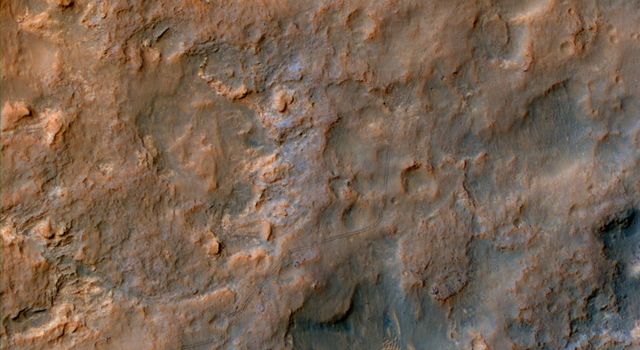 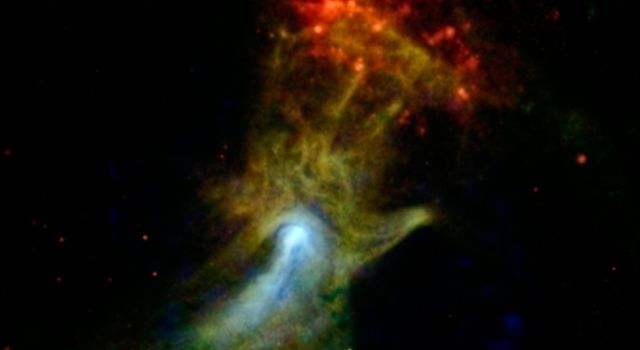 A range of supermassive black holes lights up this new image from NASA's Nuclear Spectroscopic Telescope Array, or NuSTAR. All of the dots are active black holes tucked inside the hearts of galaxies, with colors representing different energies of X-ray light.

NuSTAR is the first telescope capable of imaging obscured black holes at this distance using high-energy X-rays; previous telescopes operating in a similar energy range would not have been able to discern the separate host galaxies. One of the goals of the NuSTAR mission is to pinpoint the different types of distant black holes that are contributing to a diffuse X-ray glow in our sky, what is called the X-ray background. This will reveal new details about the evolution of both black holes and the galaxies that house them.

The image shows an area, called the COSMOS field, that has been studied in great detail by many telescopes (COSMOS stands for Cosmic Evolution Survey). Red and green represent X-ray light seen by Chandra with energies of 0.5 to 2 kiloelectron volts (keV), and 2 to 7 keV, respectively. Blue is 8 to 24 keV, which can only be seen by NuSTAR.