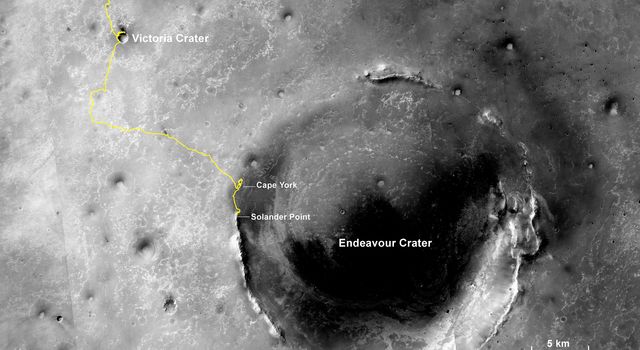 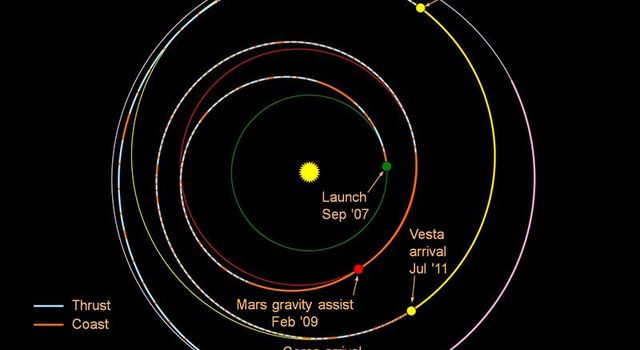 NASA's Wide-field Infrared Survey Explorer, or WISE, helped lead astronomers to what appears to be a new example of a dancing black hole duo. Called WISE J233237.05-505643.5, the suspected black hole merger is located about 3.8 billion light-years from Earth, much farther than other black hole binary candidates of a similar nature.