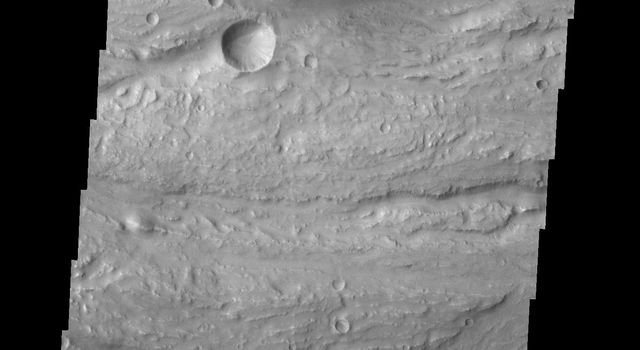 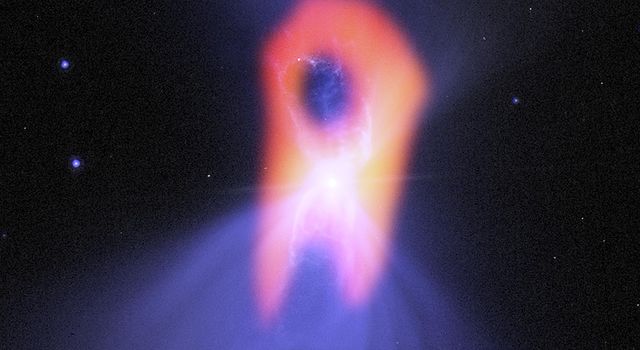 This artist's concept illustrates the fate of two different planets: the one on the left is similar to Earth, made up largely of silicate-based rocks with oceans coating its surface. The one on the right is rich in carbon -- and dry. Chances are low that life as we know it, which requires liquid water, would thrive under such barren conditions.

New theoretical findings show that planetary systems with carbon-rich stars would host waterless rocky planets. On Earth, it is believed that icy asteroids and comets are the main suppliers of Earth's ocean. But, in star systems rich in carbon, the carbon would snag up oxygen to make carbon monoxide, leaving little oxygen to make water ice. In those systems, the asteroids and comets would be dry.

The most extreme carbon-rich stars, with much more carbon than our sun, are thought to create carbon-based planets, as depicted in this illustration. Those planets would lack oceans due to a lack of icy asteroids and comets serving as water reservoirs.