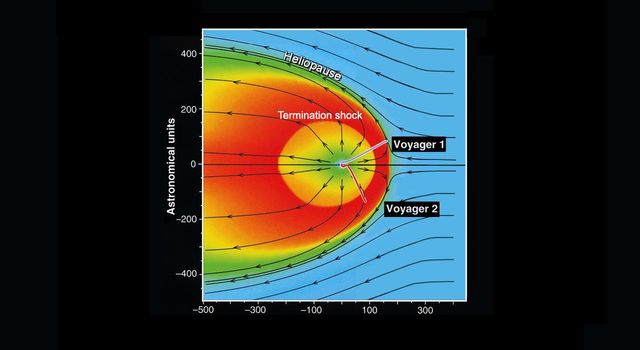 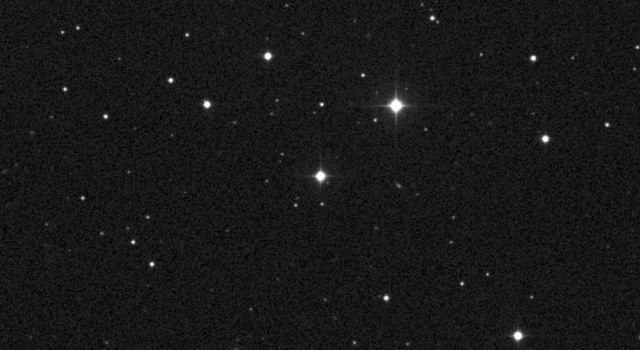 The interstellar plasma is shown with an orange glow similar to the color seen in visible-light images from NASA's Hubble Space Telescope that show stars in the Orion nebula traveling through interstellar space.