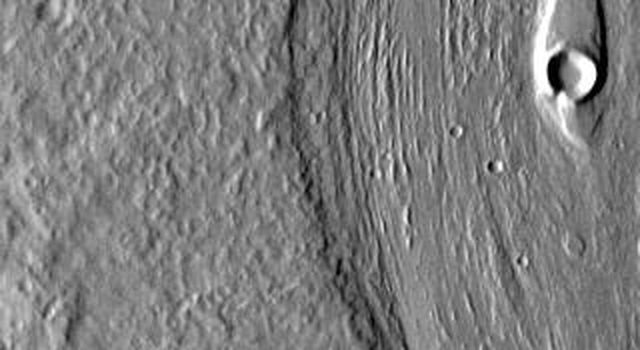 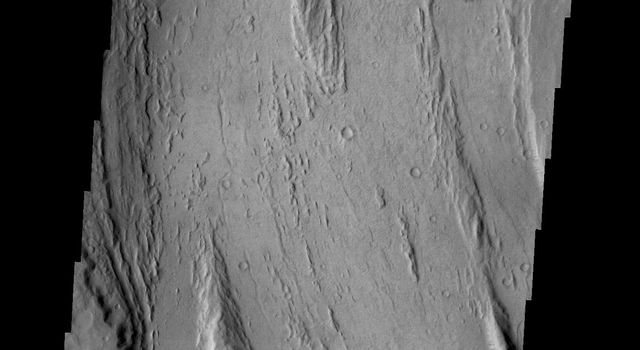 This set of three images shows views three seconds apart as the larger of Mars' two moons, Phobos, passed directly in front of the sun as seen by NASA's Mars rover Curiosity. Curiosity photographed this annular, or ring, eclipse with the telephoto-lens camera of the rover's Mast Camera pair (right Mastcam) on Aug. 20, 2013, the 369th Martian day, or sol, of Curiosity's work on Mars.

Curiosity paused during its drive that sol for a set of observations that the camera team carefully calculated to record this celestial event. The rover's observations of Phobos help researchers to make measurements of the moon's orbit even more precise. Because this eclipse occurred near mid-day at Curiosity's location on Mars, Phobos was nearly overhead, closer to the rover than it would have been earlier in the morning or later in the afternoon. This timing made Phobos' silhouette larger against the sun -- as close to a total eclipse of the sun as is possible from Mars.