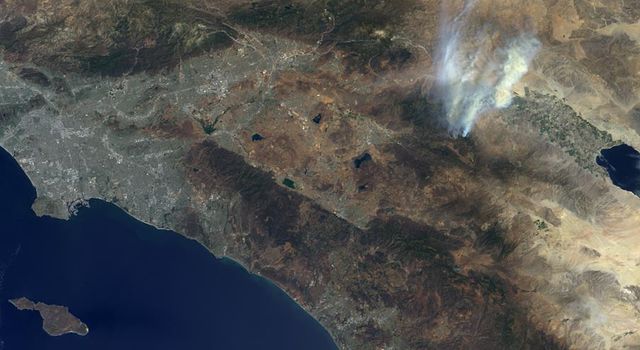 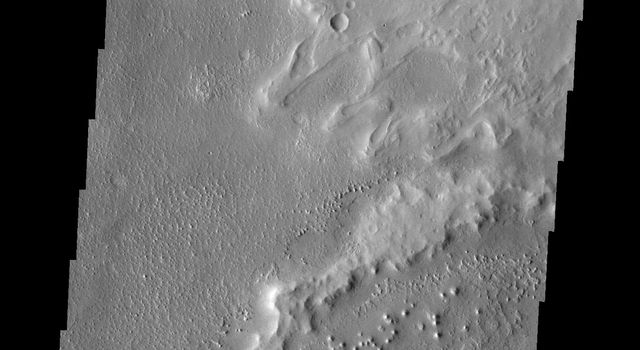 Mimas and Pandora remind us of how different they are when they appear together as in this Cassini spacecraft image. Although they are both moons of Saturn, Pandora's small size means that it lacks sufficient gravity to pull itself into a round shape like its larger sibling, Mimas.

Researchers believe that the elongated shape of Pandora (50 miles, or 81 kilometers across) may hold clues to how it and other moons near the rings formed.

This view looks toward the anti-Saturn hemisphere of Mimas (246 miles, or 396 kilometers across). North on Mimas is up and rotated 28 degrees to the right. The image was taken in blue light with the Cassini spacecraft narrow-angle camera on May 14, 2013.