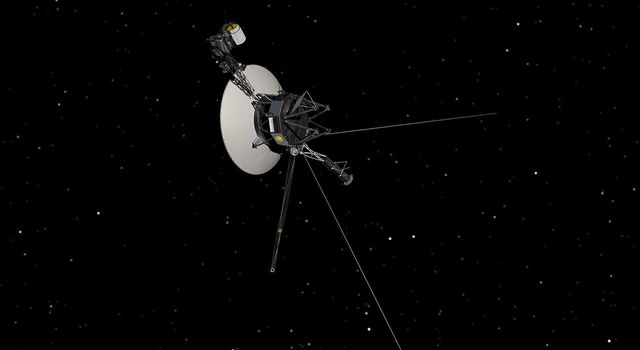 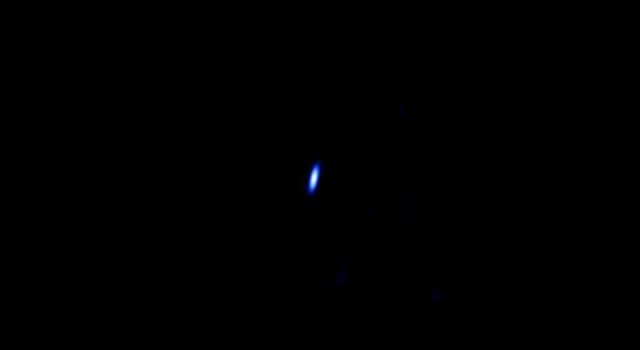 This artist's concept shows the general locations of NASA's two Voyager spacecraft. Voyager 1 (top) has sailed beyond our solar bubble into interstellar space, the space between stars. Its environment still feels the solar influence. Voyager 2 (bottom) is still exploring the outer layer of the solar bubble.