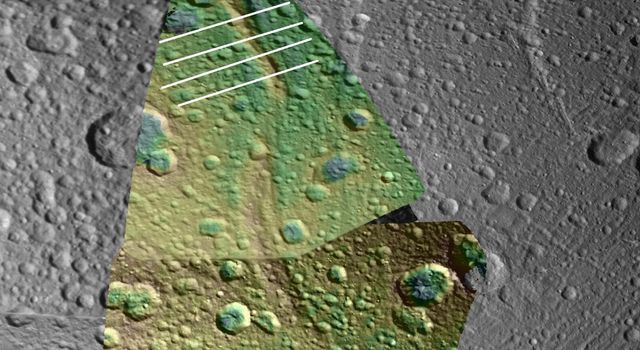 Buckling Under the Weight 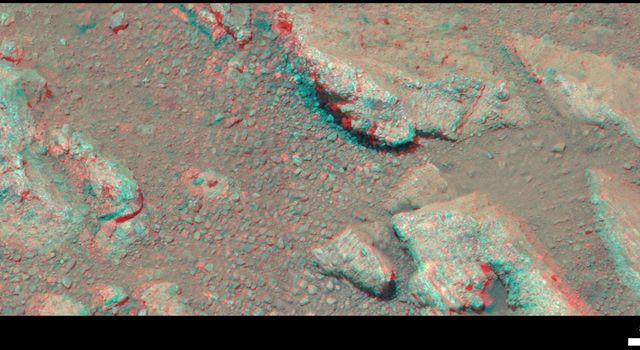 Evidence About a Martian Streambed (Stereo)