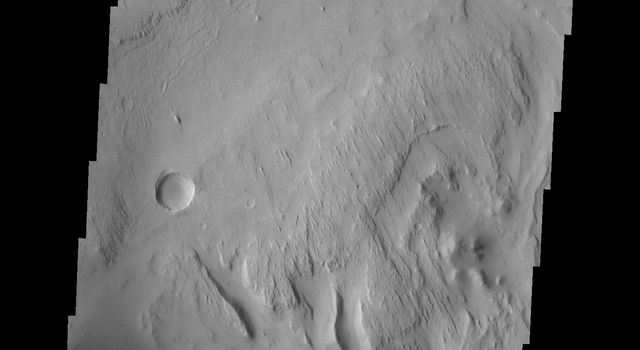 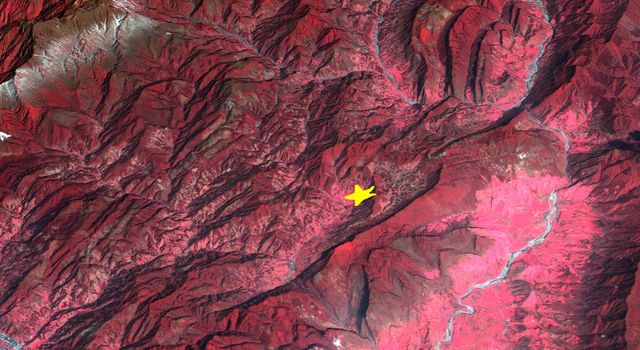 The tiny red spot in this image is one of the most efficient star-making galaxies ever observed, converting gas into stars at the maximum possible rate. The galaxy is shown here in an image from NASA's Wide-field Infrared Survey Explorer (WISE), which first spotted the rare galaxy in infrared light.

Visible-light observations from NASA's Hubble Space Telescope (inset) reveal that the starlight in this galaxy is extraordinarily compact, with most of the light emitted by a region just a fraction of the size of the Milky Way galaxy. Within that tiny region, stars are forming at a rate hundreds of times that of our galaxy.

Astronomers have combined these star-formation and size measurements from WISE and Hubble, with a measurement of the amount of gas -- fuel for star formation -- from the IRAM Plateau de Bure interferometer to confirm that SDSSJ1504+54 is forming stars at the maximum theoretical rate. This is a case of star formation at its most extreme.