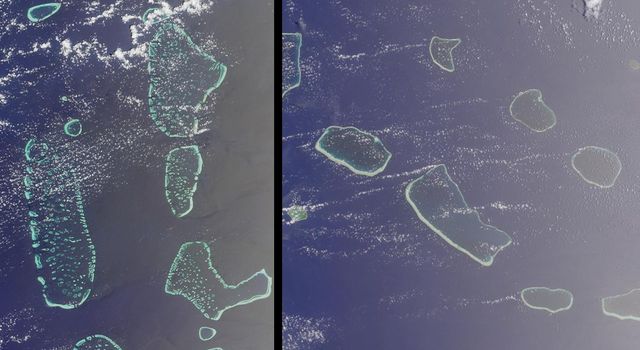 Where on Earth...? MISR Mystery Image Quiz 16: Maldives in the Indian Ocean and Tuamotu, French Polynesia 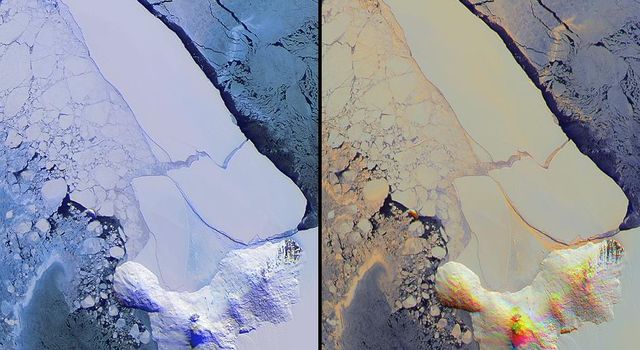 Breakup of the World's Largest Iceberg