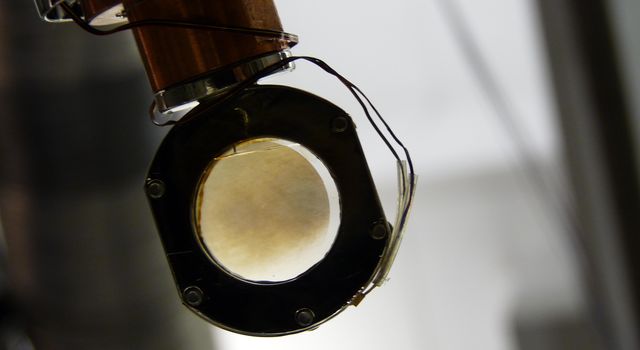 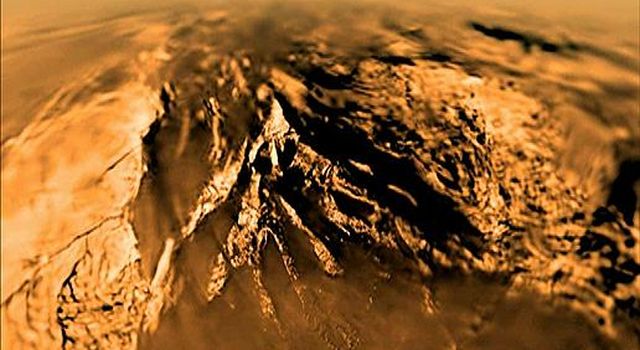 This sequence of seven images from the High Resolution Imaging Science Experiment (HiRISE) camera on NASA's Mars Reconnaissance Orbiter shows wind-caused changes in the parachute of NASA's Mars Science Laboratory spacecraft as the chute lay on the Martian ground during months after its use in safe landing of the Curiosity rover.

The parachute decelerated Curiosity's descent through the Martian atmosphere on Aug. 5, 2012 (PST; Aug. 6, UTC). HiRISE acquired these images on seven dates from Aug. 12, 2012, to Jan. 13, 2013. Each image's date and HiRISE catalog number are superimposed at the bottom of the image. The parachute canopy is the bright shape in the lower half of each image. Suspension lines still attach it to the spacecraft's back shell, which is the bright shape in the upper half of each image. The length of the parachute, including the lines, is about 165 feet (50 meters).

This sequence shows distinct changes in the parachute. In the first four images, there are only subtle changes, perhaps explained by differences in viewing and illumination geometry. Sometime between Sept. 8, 2012, (the fourth image) and Nov. 30, 2012, (the fifth image) there was a major change in which the parachute extension to the southeast (lower right) was moved inward, so the parachute covers a smaller area. In the same time interval some of the dark ejecta around the back shell brightened, perhaps from deposition of airborne dust. Another change happened between Dec. 16, 2012, (the sixth image) and Jan. 13, 2013, (the final image) when the parachute shifted a bit to the southeast. This type of motion may kick off dust and keep parachutes on the surface bright, to help explain why the parachute from Viking 1, which landed on Mars in 1976, remains detectable (as seen at PIA01881).

The Mars Science Laboratory parachute is the largest ever used for a Mars landing. When fully open during descent through the atmosphere, it had a diameter of 51 feet . A gap between the white and orange-hued sections prevented the chute from being torn during descent. You can see a duplicate of the parachute inflated during testing at PIA11994 and see the opened parachute during the actual descent of the Mars Science Laboratory spacecraft at PIA15978. A color image of the parachute on the Martian ground is at PIA16142. A stereo image of it is at PIA16209.